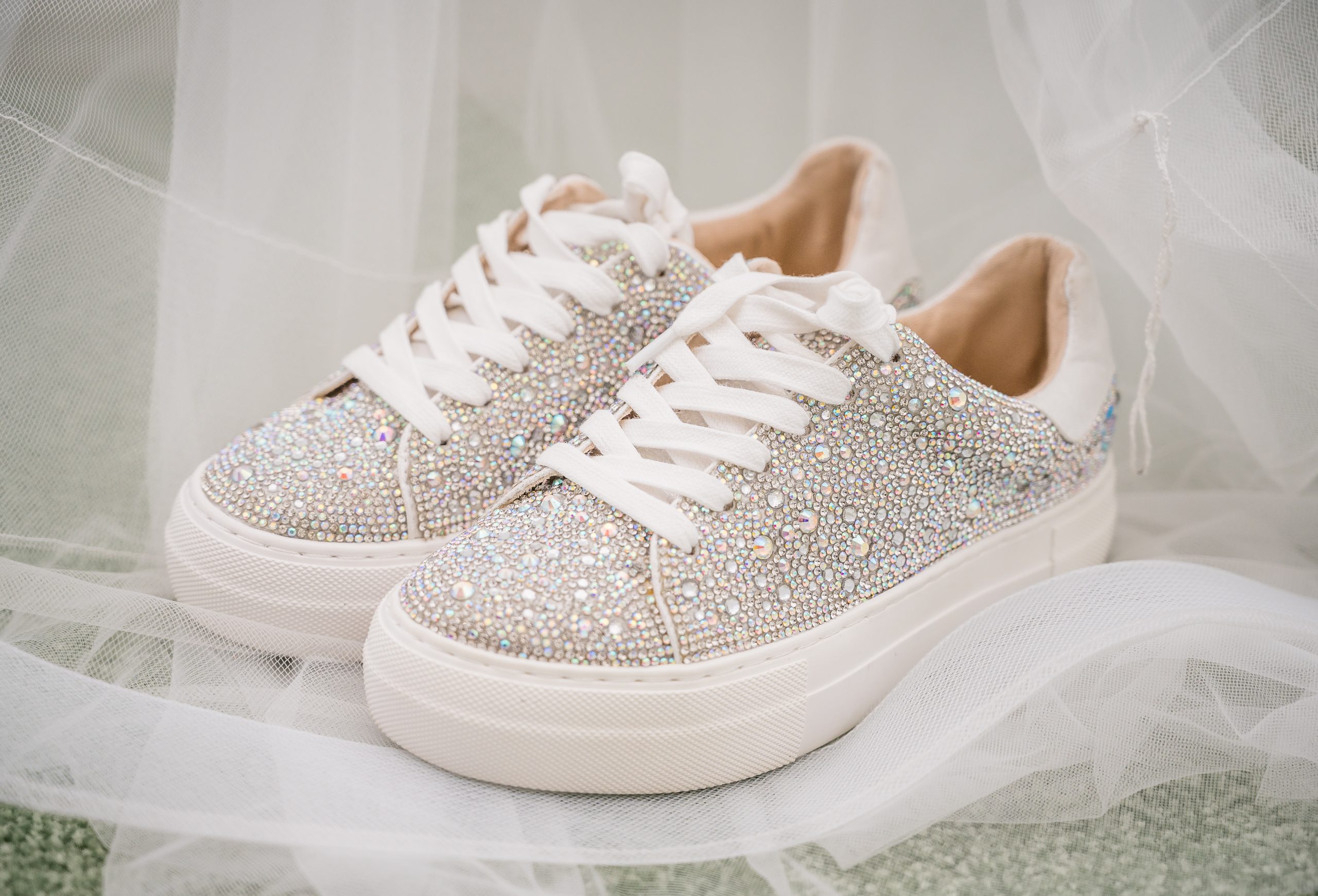 For many couples, a wedding is the first time they have ever hosted a large event. Given how complex weddings are compared to other events (any event professional can tell you that weddings are the most difficult events to service) it’s a wonder that most weddings go as well as they do. But even a relatively smooth wedding will have a few hiccups, and the most thorough amateur planner some regrets. We asked brides to tell about the mistakes they made and what they would do differently. Here is their wedding advice.

I regret choosing an inexperienced wedding planner.  At the time, I was overwhelmed with wedding planning, working long hours, and had no idea where to start.  After getting sticker shock at some of the top planners’ prices, I went with someone who had organized a few parties and events, but never a wedding.  Although it cost less than half what the more experienced planners would have cost, she ultimately was a waste of money.  During the reception she approached me several times to tell me I needed to take care of some problem (the caterers are out of cookies, the DJ can’t find a playlist, the flower girl needs a bandaid, and so on – the kinds of things I thought I was paying her to deal with). Then she took off at the end of the reception and my husband and I were left to clean up the venue by ourselves.

Vendors are certainly the recipients of many regretful feelings, and not infrequently some angry ones. In some cases vendors truly have not lived up to their end of the contract, but in many others the problem is simply lack of communication about the couple’s vision.

My biggest regret was that we spent too much time posing for photos. I had mentioned that I didn’t want formal portraits – just a few shots of my husband and me – because I didn’t want to miss too much of my reception. But when we exited the ceremony, the photographer had set up an area for photos just off to the side of the reception space.  We posed for a few photos, and then family members saw us and came over, wanting to be in the photos.  We have a huge family. We ended up spending more than half our reception posing for the formal portraits that I didn’t even want.

2. Don’t Try to Control Everything

Conflicts between family members who have differing expectations for the wedding is a ubiquitous problem for engaged couples. Sometimes getting your way is not all its cracked up to be.

I regret being so controlling.  I’m not going to say I was a bridezilla, but I was convinced that it was my day and everything should be just the way I wanted it.  I ended up in a huge power struggle with my mother in law, and in the end neither of us got what we wanted.  I wish I’d just let her have it her way and enjoyed my day – in retrospect, it wasn’t that big of a deal.

Everyone knows you should read what you sign, but in reality most couples do not read their vendor contracts carefully. This is a mistake.

I regret that I didn’t read the vendor contracts before signing.  I got a bunch of surprise bills on the day of the wedding because I hadn’t realized that certain things would cost extra.

4. Focus on the Big Things, Forget the Small Stuff

Wedding magazines – including this one – are full of great new ideas that look cute and fun; ideas that may require just a few hundred dollars or a few hours (or more) of cutting, printing, gluing, and crafting just so, but which also may go completely unnoticed by your guests. That doesn’t mean there aren’t some fun ideas out there; just that before investing time and money you’ll want to think carefully about whether or not this is something that will truly enhance your guests’ comfort. If you’re having a beach wedding, for example, a basket of adorable flip-flops might be a great idea. But for a winery in Northern Virginia? Probably not.

I regret that I spent so much time on things that ended up not mattering.  For example, the night before the wedding, I was up until 3am printing programs.  I don’t think a single person even looked at them.

I regret the wedding favors.  I thought it would be a fun DIY project with my bridesmaids, but they all made one or two before giving up, and I was left to spend all day making the other 100 by myself.  Most of them were left behind after the wedding.

I set up a table with 10 Kodak Instant Cameras and a plenty of (pricey) film cartridges, thinking guests would have fun taking photos and putting them into the scrapbook I made.  No one even touched the cameras.  Not one photo.

I bought blankets and put cute labels on them and left them out in a big basket in case people got cold while standing around the fire pit making s’mores.  They weren’t used at all.  People ate the s’mores, though.  I guess they either weren’t cold or had their own outerwear.  Waste of money and time.

Also tops in regret are bridal shoes. It’s no wonder, really; you’re going to wear them once, and no one will even see them under your dress. We say go for it and wear the fun, sparkly sneakers instead.

I regret my shoes.  I bought a pair of gorgeous silver heels, but they hurt so badly I ended up taking them off half way through the reception.  Plus they were expensive, and I never wore them again.

Finally, the alcohol. Who knew there were so many options? Certainly not couples that don’t drink much. Do you really need fine champagne, the best whiskey, and every type of cocktail? Probably not. Brides wished they’d limited their choices to more basic options that guests were likely to drink.

I spent a fortune on specialty drinks – craft beers, mostly – for a crowd where almost no one drank anything.  I don’t even drink beer, so to this day I can’t explain why I felt that was necessary.